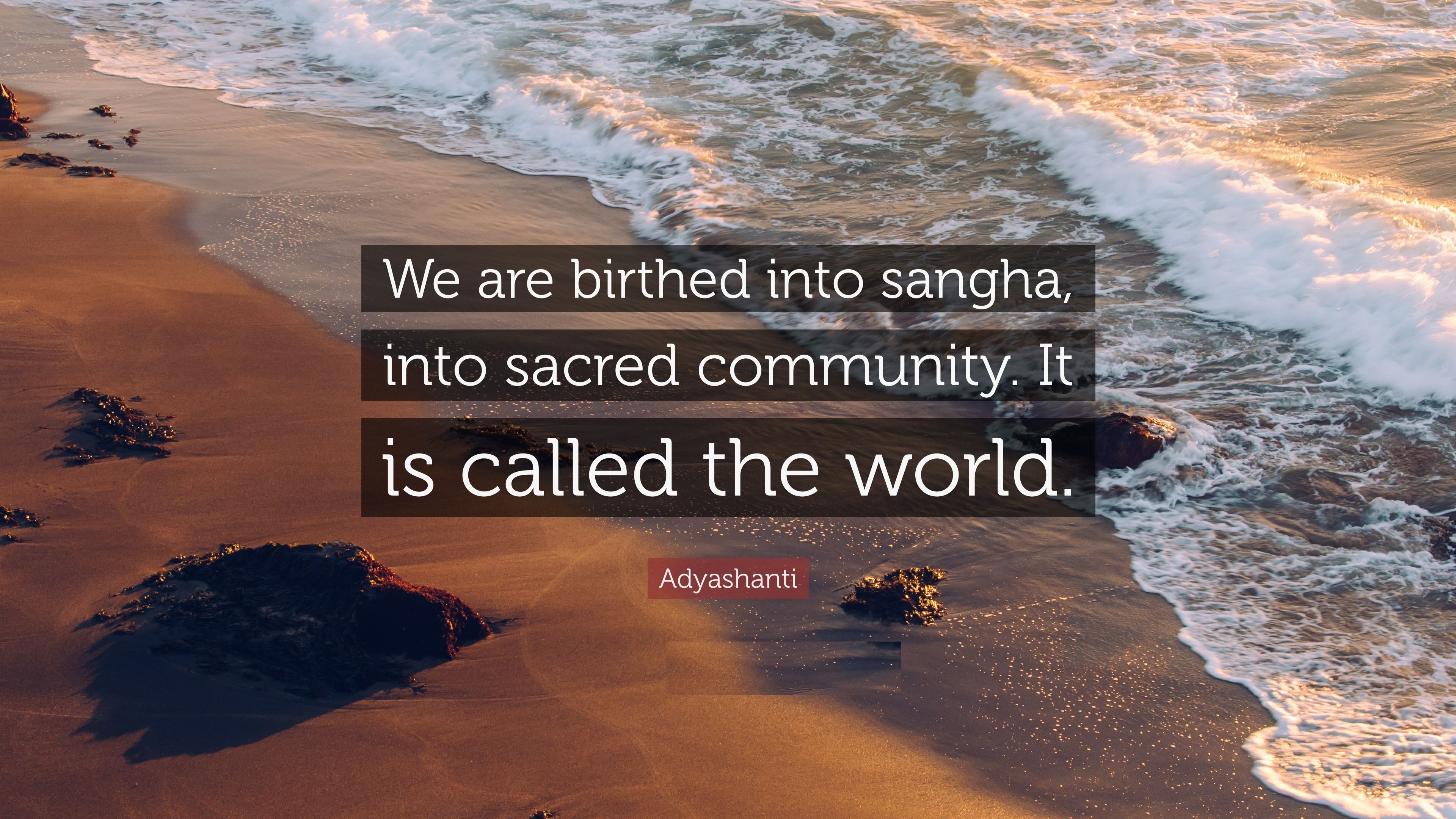 We welcomed Tesshin Roshi back after his trip through Europe.  Roshi described the last day of his trip visiting the Prado National Museum of Art in Madrid.  The museum was hosting a collection of work by famous masters including Dali, Gaudi, and Picasso.  Roshi noted that large collections provide the ability to see how an artist’s work evolves over their lifetime.

According to the exhibit, Gaudi created strict rules about his art form and how he needed to live his life in order to support his work.  Gaudi was very religious and was also very much tuned into nature.  All of this reflected in his work throughout his entire life.  In general, Gaudi worked in his own style and mostly by himself.

Picasso and Dali, on the other hand, were part of an artist culture burgeoning during this time. Roshi noted that they had a complex relationship which could best described as being “frenemies.”  This was a much more dynamic environment where artists may party together on one day and actively compete on the next day.  This competition, criticism, and socializing allowed Picasso and Dali to evolve and change over time.  For instance, Dali may be known for his “bent clocks” but this form only occurred in the middle of his career and not in the beginning or end.

Roshi then pondered how artists living in close proximity compares to our practice in a Sangha.  He noted that many people who do not go very far in Zen try to practice alone.  This environment is particularly difficult as there is nobody to challenge closely held beliefs or to help when the path becomes difficult.  It is so easy to simply get set in a habit and never change.  Roshi compared this to how Gaudi was very set in his ways right up to the end of his life.  Now, this is not to say that Gaudi was an inferior artist.  Also, in Zen, we have the story of Bodhidharma who spent nine years in solitary meditation.  The point is that the solitary way is a much harder path to follow.  For the vast majority of people, the community helps to keep from getting stuck in old habits and understandings.

Roshi wrapped up by asking us to cherish the Sangha and to think about what our commitment should be to the greater community of practitioners.