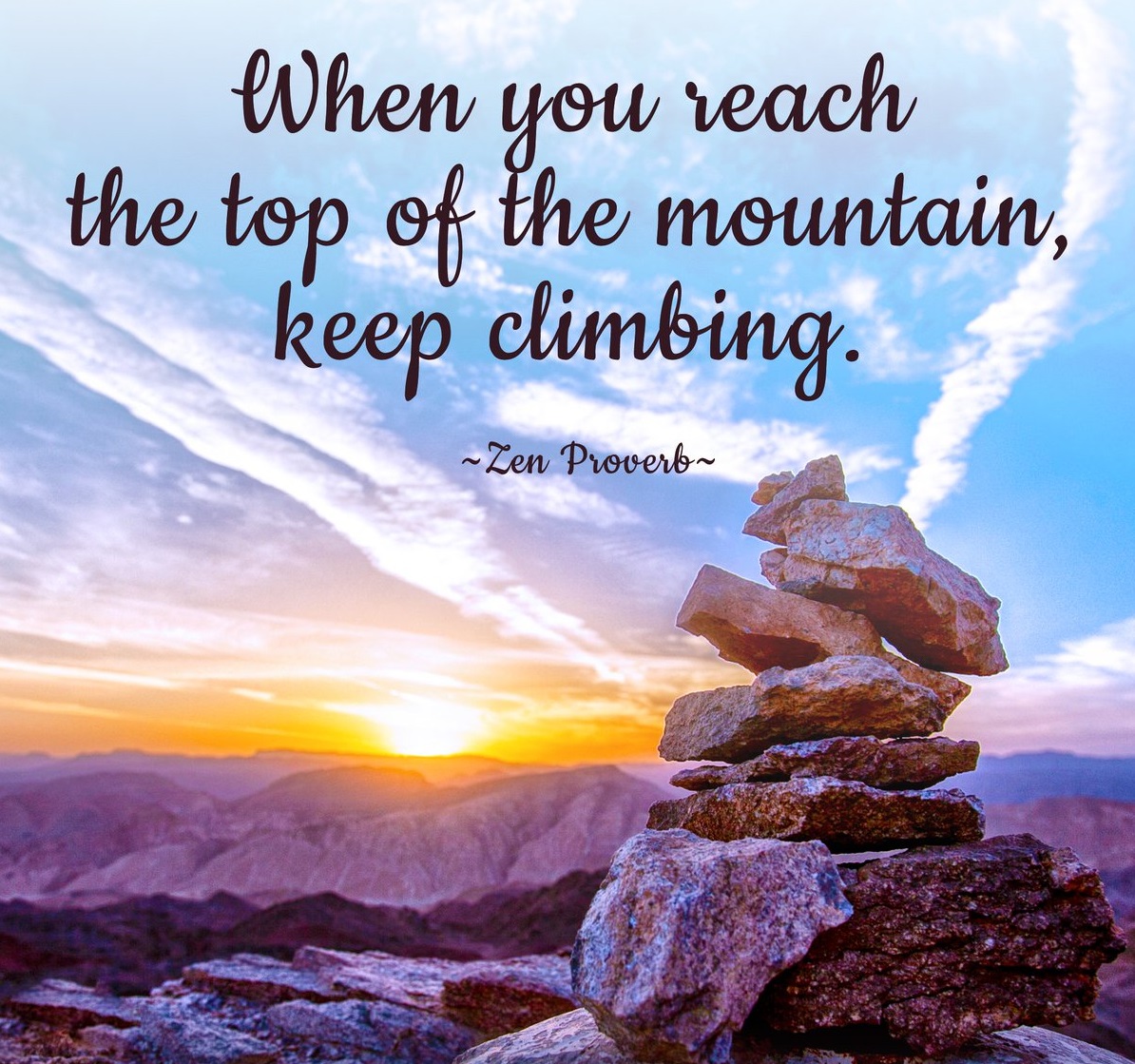 This week Tesshin continued our discussions of the paramitas by focusing on Virya which roughly translates as vigor.  Tesshin noted that translations are heavily affected by the value judgements of the culture making the translation, and this term is no exception.  In the west we look at a word like Virya and virility and physical strength come to mind.  However, as this concept moved into China and Korea the term became more subtle and morphed into perseverance and single mindedness.

Tesshin next recounted that in Japan there is the practice of “Polishing Rice.”  When preparing rice in the Japanese style there is a process of repeated washing until the white color has completely disappeared.  Each time you clean the rice, something always rinses away.  Is the rice ever perfectly clean?  You could keep cleaning until there was no rice left!  So how much washing is enough?  What happens when we completely wash ourselves away?  Virya in the Zen tradition is exactly this practice except that the object of purification is our mind instead of the rice.  We polish over and over again – in a never-ending process.

Tesshin noted that Virya is where the drive to practice arises.  Without this the other paramitas are inert and dead.  Tesshin noted that most western sangha’s are comprised of “first generation” practitioners in that the students were not born into a Buddhist family.  When we start practice, we are all excited with the new forms and ideas.  This is like “spiritual fireworks.”  However, what happens when the excitement wears off?  How do we continue and not lose interest or give up?  We could simply continue to practice out of stubbornness.  The issue here is that pure “grit” will not sustain us during deep challenges in practice when we make little progress and we seem lost on the path.  Grit and determination are the death of spirituality as they turn what is essential and alive into yet another mundane task to be completed.  If we enter the Zendo because we feel it is expected or out of rote habit, we are simply wasting our time.  We need something different – namely Virya.  Tesshin likened this to “Enthusiastic Perseverance.”

How do we manifest Virya in our practice – where does it come from?  It comes from clarity of our understanding of the four noble truths and the deep understanding of suffering in the universe.  Practice is not an exercise in self-improvement, it is an offering to all sentient beings.  This is why the Bodhisattva Vows are repeated again and again in Zen temples.  They serve to remind us as to why we practice and for whom.  This provides us Virya to power us through the vicissitudes of practice.