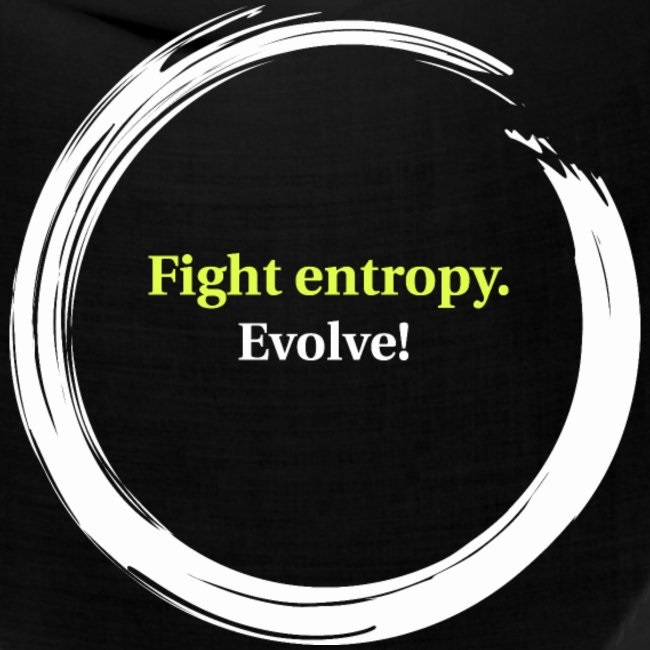 Tesshin used his talk this week to discuss the concept of evolution.  Normally when we think about evolution, we think of fish evolving into land animals or apes evolving to humans.  Tesshin wanted to take a more expansive view of the concept.   Is there a broader process which explains how all phenomena change over time?  Tesshin challenged us to think about the similarities between cultural, social, biological, and cellular evolution.  What is that similar action?  It is nothing more than the absorption and integration of reality.  In biology, life forms absorbs environmental signals and adapts.  Humans also evolve and change over time.  For instance, a baby is born and it is completely helpless.  As it absorbs input from the world around it, the infant grows and matures.  Lastly, this same process happens for an entire society as well.  As new discoveries are made, societies incorporate that knowledge and evolve.  For instance, our country is very different today than it was even fifty years ago.

Tesshin pointed that evolution is not about disposing of the past and substituting the present.  For instance, in biology, evolution does not mean a complete change – it means aggregating the new upon the established old.  A good example is that humans have many structures and characteristics which were useful for monkeys in trees a million years ago.  However, these same characteristics are not so useful to us in a modern technical society, but they persist.  A good example is our hardwired response to prefer high calorie foods.  In our distant past, food was scarce and a high fat high sugar morsel was a rare gift.  Today, the situation is different, but those old “circuits” remain.

Tesshin was clear, however, that evolution is, for the most part, a forward moving process of improvement.  Systems integrate new facts from the environment and integrate them to thrive.  Yes, there are times when there are brief periods of “regression,” but these are rare when we consider the scope of biological history or even human history.  It is the same with culture.  We don’t throw away the past, we absorb the new and grow.  Society gets bigger and more sophisticated.  While this year has been challenging with Covid, if we think critically, we must conclude that progress is still occurring.  People are generally living longer and more healthy lives.  Poverty in the world is steadily declining.  Even in our fractious political climate, it is clear that the numbers of people living under absolute tyranny is at an all-time low.

So, what does evolution have to do with our practice?  Tesshin was clear that all wisdom traditions have the ability to speed up the process of personal and societal evolution.  2500 years of history has shown that our path is particularly effective in this regard.  If you take two people and have one contemplate the reality of life and suffering their level of compassion rises over a person not asked to consider that.   It is akin to a person who travels to a foreign land.  Their perspective opens up and becomes much more expansive.  They evolve and become so much more understanding.  If nothing else, they become less certain of their own closely held assumptions.  Simply stated, deep contemplation changes one’s perspective.  Stated differently it accelerates evolution!  One becomes much less certain about things and quickly realizes that reality is not so simple and dualistic.

As we start a sitting practice, we experience pain, distraction, and frustration.  This struggle alone, if taken seriously, naturally builds compassion.  Given time, the evolution grows and expands.  It starts with the deconstruction of our own precious assumptions.  Over time we realize the oneness of everything and a more universal compassion sets in.  We have visited the foreign land and have come back changed.  Tesshin was clear here, our practice is our own personal evolution.  Day by day and minute by minute.  Our job is to participate whole-heartily in this evolution through our practice.  It starts with us and then grows out to the community, country, planet, and universe.