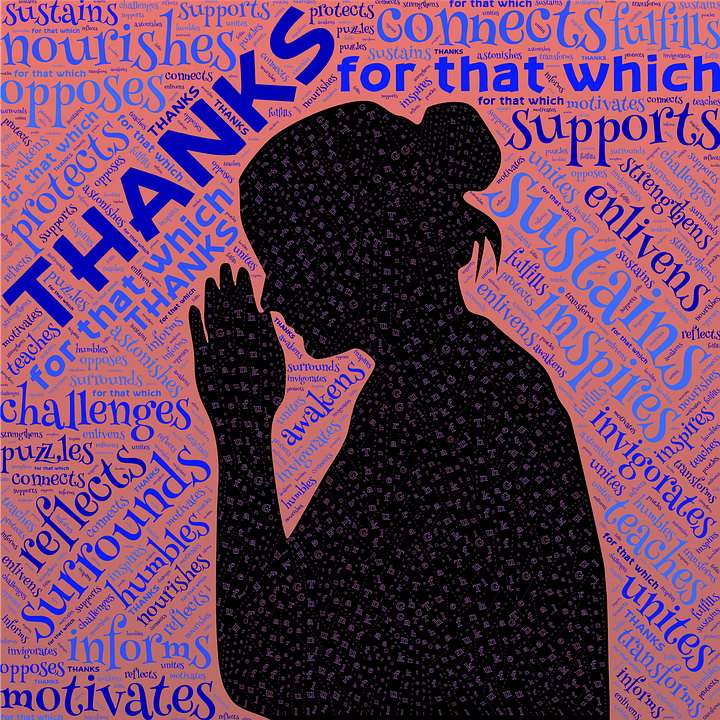 This past week tesshin was invited to participate in a formal event.  Before starting the program, the group had an informal lunch.  Tesshin noted that something about this lunch was unsatisfying.  In other words, something about the lunch did not seem in congruence with what this group stood for.  What was it?

Later that week, Tesshin’s ten-year-old daughter suddenly stated (as 10 year old do) that “this entire religion ‘thing’ is kind of stupid.”  This and the casual lunch got Tesshin thinking.  What is the purpose of religion in a secular scientific civilization?

According to Tesshin we can think of science as the study of “What” life is.  Science teaches us how the body works, how species evolve over time, and the rules and mechanics of physics and the universe.  Religion, on the other hand, really get at the “How” and “Why” of life.  Religion guides us on how we live a life of meaning and purpose.  To give an example, in nature, animals (including us) evolved to shove as much food into our mouths as possible.  This allows us to survive.  Religion, on the other hand, tries to elevate the biological process of eating.  It puts rituals around the act of eating which elevates it beyond the mere act of consumption.  The Meal Gatha  in Zen temples asks us to contemplate if our practice is worthy of the labors of everyone who produced the food we are about to eat.  Christian Grace asks us to contemplate the beneficence of God’s generosity.  Even dietary codes (e.g., Islamic Halal and Jewish Kashrut) elevate consumption by making followers mindful about every meal they consume.

This brings us back to the “casual” meal Tesshin mentioned – what was missing?  What was missing was any hint of elevation or importance.  There was nothing disrespectful, of course, it just was some food offered before the real program started.  However, we know that we never stop practicing.  There is no “important” and “unimportant” – everything is important and everything is practice!  This is what Zen teaches us!  The overly casual lunch was a missed opportunity.

Tesshin next mentioned that in Japan before eating, people normally gassho and say “Itadakimasu.”  If we look at the Kanji, this means from the mountaintop.  When Buddhism came to Japan, it was considered a blessing from the mountaintop or something very special.  Over time the idea of gratitude of blessings from the mountaintop spread out into the wider culture and become part of Japanese etiquette.  The effect of this, of course, is that in this small way, each meal is now elevated beyond the biological necessity of eating.

Tesshin wrapped up by stating that Itadakimasu may be a simple thing, but it is infinitely deep when it is fully considered.  Everything we do should be done in the spirit of Itadakimasu.  We should gassho and give thanks for everything every day.  This is our practice.  Everything matters – nothing is casual.