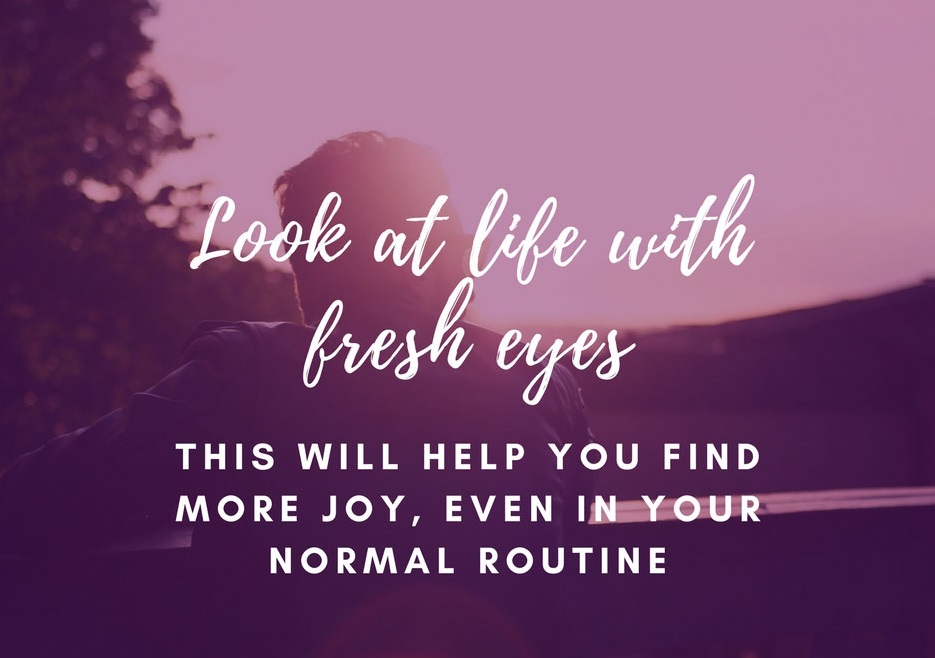 Tesshin opened his talk this week by remarking that this past year has been one of survival and trauma.  The upcoming year will definitely shift to a better outcome, but many of us still have a lingering feeling of “languishing.”  It is not that things were as bad as last year, but they have not completely recovered either.

Tesshin cited an article by Adam Grant in the NY Times which touches on this feeling of languishing we may be feeling.  (may be behind a paywall)  Grant speaks of a feeling which is not burnout or depression, but more of a feeling of joylessness, stagnation, and aimlessness.  He goes on to state that this feeling may be normal as we begin to recover from the existential fear which Covid brought.  However, the “MEH!” feeling of languishing is still problematic as it saps our desire to grow and flourish.

Tesshin remarked to the group that this languishing is not anything new or specific to Covid.  He mentioned that when he first went up to his mountain temple the winters were very difficult for him.  In Japan the winters have long and cold evenings and most people in the area hunker down and really do not socialize.  All the major festivals are over and the harvest has been collected.  All that is left is to sit in a cold dark temple in total solitude.  It would be totally natural to fall into a rhythm of low energy languishing.

What is the antidote to this Meh feeling?  Grant suggests developing a state of mental “Flow.”  He describes flow as a state of absorption in a meaningful challenge where your sense of time, place, and self melts away.  Tesshin asked us if this state sounded familiar?  Tesshin added that in addition to flow, we really need to experience reality with a sense of “marvel.”  So, when he was in the temple by himself under a blanket, he could have given into the depression, but instead looked at the situation with marvel in his eyes.  Here he was sitting for all sentient beings in all space and time.  He could marvel at the absolute silence of the temple which allowed him to maintain his “flow” state in Zazen.

So how does one create the sense of flow or marvel?  In other words, how does one move from “Meh to Marvelous?”  Grant speaks of three requirements …

Tesshin then asked the group, what is your “thing” to build flow or marvel in your life?  He then reminded us of Grant’s comment about the “self melting away” – and pointed to our practice, and Zazen specifically, as something which has been proven for thousands of years to generate marvel and flow.

Tesshin wrapped up by reminding us that our practice has been used over the centuries as an antidote to languishing.  He reminded us that practice starts on the cushion but it is essential that we take the sense of flow and marvel we generate there into our day to day life.