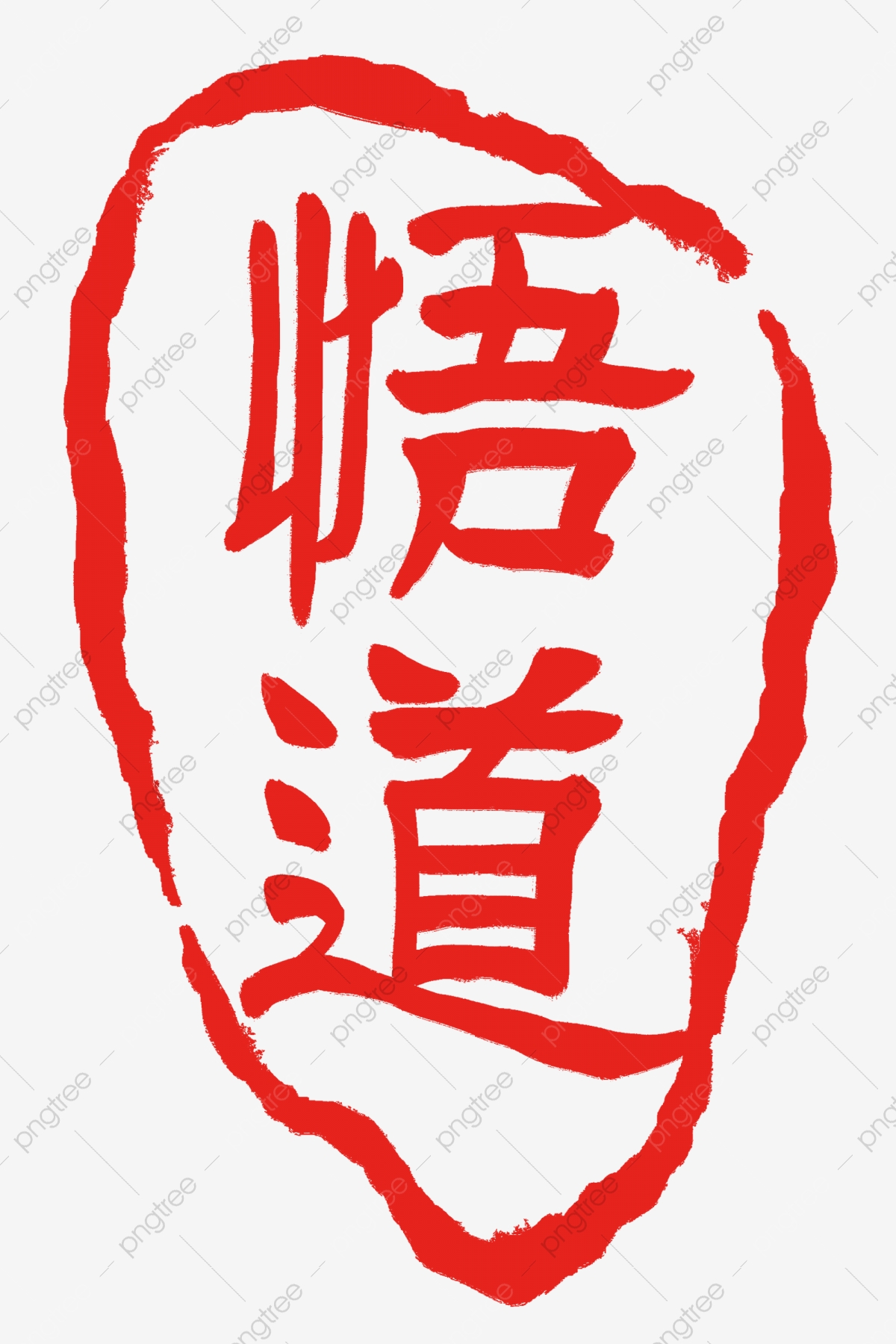 This week Tesshin started our exploration of Case 38 of the Blue Cliff Record  Feng Hsueh’s Workings of the Iron Ox.  Below is the entire case …

At the government headquarters in Ying Chou, Feng Hsueh entered the hall and said, “The Patriarchal Masters’ Mind Seal is formed like the workings of the Iron Ox when taken away, the impression remains; when left there, then the impression is ruined.  But if neither removed nor left there, is sealing right or is not sealing right? “

At that time there was a certain Elder Lu P’i who came forth and said, “I have the workings of the Iron Ox: please, Teacher, do not impress the seal.”

Hsueh said, “Accustomed to scouring the oceans fishing for whales, I regret to find instead a frog crawling in the muddy sand.”

P’i stood there thinking. Hsueh shouted and said, “Elder, why do you not speak further? ” P’i hesitated;  Hsueh hit him with his whisk.  Hsueh said, “Do you still remember the words? Try to quote them.” As P’i was about to open his mouth, Hsueh hit him again with his whisk.

The Governor said, “The Buddhist Law and the Law of Kings are the same.”

Hsueh said, “What principle have you seen?”

The Governor said, “When you do not settle what is to be settled, instead you bring about disorder.”

Hseuh thereupon descended from his seat.

Tesshin started by explaining the term “Iron Ox” stands for absolute reality or that very thing we are striving to touch in our practice.  The Iron Ox is vast and ineffable.  It is said that when a new abbot is ordained, they cite a quote about the futility of describing and controlling reality.  “I am just a mosquito sucking blood from the Iron Ox.”  This is like our Bodhisattva vows stating that the Dharma is endless, but we vow to master it all.

So, what is the seal of the Iron Ox?  At one very superficial level, it is the seal or symbol of authority an abbot receives.  Tesshin received his seal for Tetsugyuji temple in Japan.  Another way to think of the seal is the authority of the Zen lineage.  Tesshin explained that the term Roshi is reserved for an ordained monk who has received transmission.  This is typically signified by pressing an inked seal onto an official document.

Tesshin next explored the first line of the Koan.

The ‘Patriarchal Masters’ Mind Seal is formed like the workings of the Iron Ox when taken away, the impression remains; when left there, then the impression is ruined.

So, what is this mind seal?  Is it simply dipping an object into ink and pressing it onto an official document?  At another level, could it be the teachings of the Dharma or the entire practice of Zen?  If the seal is removed, what is the nature of the impression left behind?  If you never removed the seal, what is the nature of the impression?  If you practiced and practiced and became a great meditator and could cite every sutra from memory, have you gotten closer to seeing the Iron Ox?

Here, Tesshin stated that the message is that talking and debating about Zen is really a useless pursuit.  Having a seal of lineage transmission is also not the ultimate goal.  It is just a piece of stone.  Even years of meditation on the cushion does not capture the Iron Ox.  Feng Hsueh is telling us that we must remove the seal and see what impression is left behind.  In other words, what impression does our practice make right here and now in the world of Samsara.  Does your existence leave positive karma in this world?

In Zen, it is not enough to say that you understand something.  It is not enough to describe what you think you have conceptualized.  That is like taking a hammer to suchness and smashing it into a thousand pieces!  Lu P’I stands up and claims that he understands.  Feng Hsueh demands he show his understanding.  What could Lu P’I say to this?  What word could he utter which would capture the Iron Ox?  Feng Hsueh pushes and pushes and does not allow Lu P’I to escape, but what can Lu P’I say?

So, if it all is meaningless, why even practice?  If there is nothing to teach, what are we gathered here to learn?  Would it not be better to simply sleep in on a Saturday morning?  Tesshin mentioned that many times he thought the rice farmers on the mountain by Tetsugyuji were more enlightened than he was as an ordained monk.  Here Tesshin was clear, however, our practice is not an end in itself.  We don’t practice to become good at practicing!  We don’t fixate on the seal.  We practice in order to gain a better chance to see the Iron Ox.  We practice to change and leave a better impression in the world.  We practice to improve our karma and the karma of others.