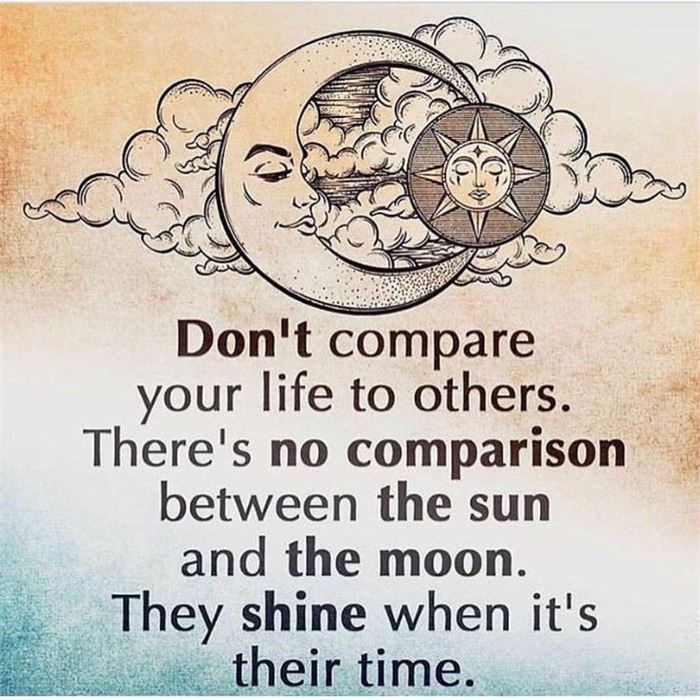 This week we continued our analysis of “Xuefeng’s What is It?”

Again, to refresh our memories, here is the case:

When Xuefeng was living in a hermitage, two monks came to pay their respects.

When he saw them coming, Xuefeng thrust open the gate of his hermitage with his hands, jumped out, and said, “What is this?”

Xuefeng hung his head and retired into his hermitage.

Later, the monk came to Yantou.

Yantou asked him, “Where have you come from?”

The monk said, “From Reinan.”

Yantou said, “Did you ever visit Xuefeng?”

The monk said, “Yes, we visited him.”

Yantou said, “What did he say?”

The monk related what had happened.

Yantou said, “What else did he say?”

The monk said, “Not a word; he hung his head and retired into his hermitage.”

Yantou said, “Ah, how I regret now that in those days I did not tell him the last phrase!

If I had told it to him, no one under heaven could do anything against him.”

At the end of the summer practice period the monk came back to this conversation and asked him about its meaning.

Yantou said, “Why didn’t you ask me about it sooner?”

If you want to know the last phrase, it is just this.”

Tesshin started by remarking that this past week he lost a good friend and his family dentist – Dr. Richard Rifkin.  This spurred Tesshin to think about how we generally react when major life events happen.  Rifkin passed at the age of 60.  The natural reaction is to begin to compare his situation to our own.  We may worry that someone younger than ourselves has died and start to worry about our own mortality.  We may think that 60 is “ancient” and it not relevant to ‘our’ lives.  The interesting thing is that to find meaning in what happened we automatically place the event in relation to our own personal situation.  We perform these comparisons every day and in most situations.  We compare ourselves to others on measures such as relationships, health, wealth, and a myriad of other facets.  However, what we are losing is the absolute meaning of the original thing which just happened.

Tessin linked this act of endless comparing to the koan we are studying.  The monks visit Xuefeng, then they travel and gain new experiences, then they visit another master.  Only much later on do the monks begin to understand what Xuefeng was getting at when he said “it is just this.”  What is going on here?  According to Tesshin, it is nothing more than the process of maturation and development.  Realization takes time and effort.  Even ‘instant’ realization so prized in Zen is born from a foundation of great effort and the mysterious flow of karma.

Tesshin mentioned that time is a great teacher and that it is ok if the big answers are not immediately available to us.  He cited a famous Zora Neil Hurston quote … “there are years which ask questions and years which answer.”  Today, people want all questions answered instantly.  This is not surprising in the technological age we find ourselves in.  If you google “steps to enlightenment” you will get back 24 million answers!!  What we see in the koan is that instant gratification is not how our practice works.  We need to let things ruminate.

At the end of the summer practice period the monk asked Yantou about the meaning of the conversation with Xuefeng.

Yantou said, “Why didn’t you ask me about it sooner?”

(Other translations have the monk saying that ‘I did not want to be casual about it.’)

Basically, this monk understood that you have to let the big question of existence “cook” for a while otherwise any answer we land on would be casual and superficial.    We need to fight against instant gratification – this is a key cornerstone of our practice.

Yantou said, “If I had told it to him (Xuefeng), no one under heaven could do anything against him.”

What is the last word which Yantou is speaking of?  Tesshin responded by saying it is the same answer as your original face before you were born.  It is Mu.  This is the deeper message!  There can be no comparison between this and that.  Between Rifkin and Tesshin.  Between you and me!  It is all “the last word.”  To borrow an old philosophical phrase – “it is Mu all the way down!”

Tesshin stated that this is not an understanding that comes immediately – it takes work.  This is what we have practice for.  We ask, we probe, we chase ‘suchness’ around trying to catch it until we finally realize that we are chasing our own tails!!  We must exhaust ourselves with the chase, however, before we reach that point when we realize that there are no comparisons in the perfect universal “it” which Xuefeng points to.