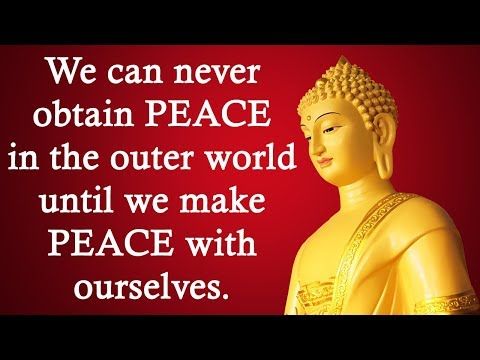 Tesshin Roshi continued our discussion this week of the Sixth Patriarch.  One thing to remember about Huineng is that he was illiterate.  This means that his Zen was not academic, but rather intuitive and experiential.  This flavor of Zen became known as the “Sothern School” in 8th century China.  The Sothern School believed that if a student was given the correct conditions, enlightenment could happen spontaneously.  This contrasts with the Northern School of Zen which believed that enlightenment could only be achieved by constant diligent practice – perhaps over many lifetimes.

Roshi next moved on to explain Huineng’s teaching of the “Three Bodies” or three ways of being in reality.  These three include …

Huineng’s great insight was that these three states of being exist at the same instant.  We do not graduate from one state to another as we “mature” in practice.  One state is no better or different from any other state.    Here Roshi was clear – all three bodies are a single body.  Zen teachers commonly tap their own body with the teaching stick to drive this point home.  There is nothing outside to aspire to.  Yes, this means that “Nirvana is already here while washing the dishes!”

All too often, we want to flee the noise of day-to-day life to find some type of solace in spiritual practice.  This is a delusion!  Reality is right here – it has never left us!  Roshi asked us to look out the window – can you see the entire universe?  Perhaps we cannot because there are clouds blocking our view.  Does that mean the universe has ceased to exist?  The clouds are our delusions, of course.  Roshi warned us that only we can clear these clouds from our consciousness.  Anyone who tells you the exact steps of how to do this is deluded themselves.  Only you can discover your own true nature.  This is why Zen teachers state that they have nothing to teach.  All Zen teachers can do is follow Huineng’s instruction to create the necessary preconditions to increase the chances that the student becomes instantly enlightened.

Tesshin wrapped up by reminding us that the preconditions for instant enlightenment come from many places.  It could be work, poetry, music – and of course Zazen.  The thing to remember, however, is that the journey is yours and yours only.  There is nothing or nobody outside of you which can do this critical work.  This is your practice!